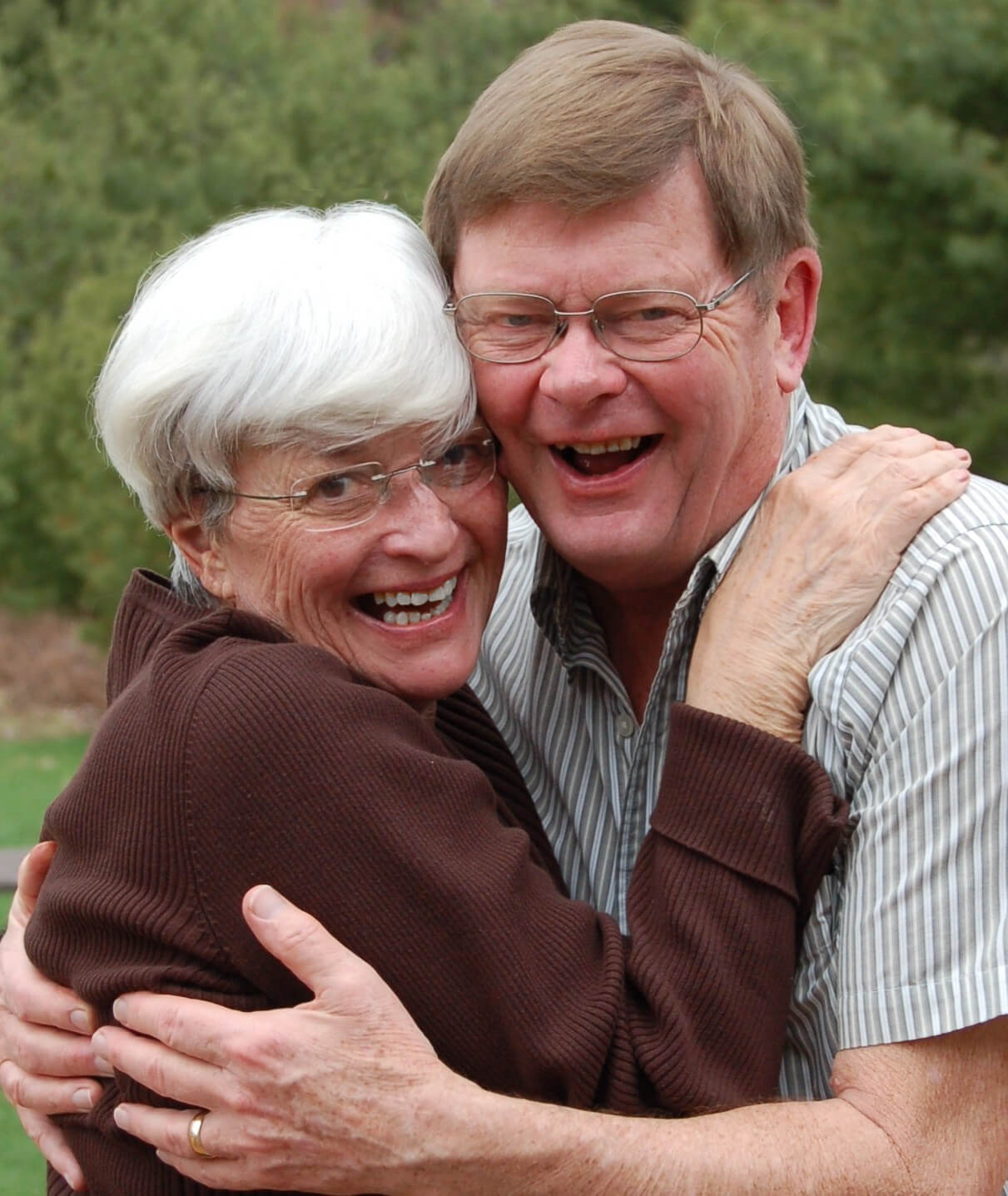 This was my dad and I read this story at his memorial service. He was such a big part of our cottage lore. He passed away on May 1, 2019 – and now I have taken up his familiar cottage greeting, shouted out to the lake …Hello World!.

My dad would wander out on the front porch of the cottage and shout out “Hello World!” at the top of his lungs. The bellow would break the silence of a summer’s evening, and echo across the still lake waters. I am not sure if anyone across on shore ever heard him, but they certainly didn’t bother to holler back with “Hello, Mr. Ross.” Maybe they just heard it and muttered amongst themselves, “there’s that lunatic again.”

We would have just finished up our dinner, when he’d get up and step outside to let go with his familiar salutation. Or, we might be playing a family board game on the big pine harvest table in the evening, when he would head out to the loo, pausing on the porch to shout.

Sometimes, we kids would have settled in for the night in the boathouse bunkie. We would be telling ghost stories or shining our flashlights around on the ceiling like spotlights. We would be giggling and talking and, sometimes, we would be getting yelled at to “be quiet and get to sleep and quit wasting the batteries in the flashlights!” much the same things we might chastise our kids for now. When we had settled down and were drifting off to a sweet sleep, lulled by the sounds of waves lapping on shore, the wind in the trees or the distant call of a loon, comforted even by the sounds of adult voices and laughter coming from the cottage, suddenly the front door of the cabin would swing open and we would hear the familiar refrain, “Hello World!”

When we were young we would giggle at his antics. What a silly thing for a dad to be doing. In our teenage years we would roll our eyes and think, “How geeky!” As we grew older and would visit the cottage with our friends, we would wince every time he stepped outside, and then let out a sigh of relief if nothing happened. Then, there it was, the shout. He seemed curiously incapable of being embarrassed, which was all right because I felt enough for both of us. Red faced, I’d would cast an eye on my comrades for their reaction.

In retrospect, though his antics might have embarrassed me in front of my good friends, I don’t think his inane shouting from the cottage’s front porch elicited any such response from them. Perhaps their own fathers had similar unusual traits. Perhaps they had become hardened to such behaviour over time.

When I started visiting the cottage with my own family, Grandpa would still wander out to the front porch and shout his greeting. The kids would giggle, what a funny thing for a Grandpa to be doing. I was all right with it by then too. In fact, his shouted greeting had become a part of the place, a part of what I felt at home and comfortable with, and what made the cottage such a familiar and fun place to visit.

We bought the cottage from my folks and a funny thing happened. I would step outside in the evening, and I’d have this overpowering desire to shout to the world. At first I’d send out the familiar phrase in a hoarse whisper. Sometimes I’d yell it a little louder, much to my children’s chagrin and my wife’s displeasure. She’d give me that look, “see, you’re turning into your dad, you’re picking up all his silly habits. Do you want me to start acting like my mom?” Well no, but that’s another whole story.

We opened up the cottage on a beautiful weekend in April this year. We had made our way through the opening checklist, completed our chores and then sat down for a nice steak dinner. We cleaned up afterwards, together, and then I stepped out on the porch, stretched, and couldn’t resist the urge … “Hello World!” I shouted.

My wife stepped out behind me, but rather than giving me heck, she gave me a little hug and said, “Yes, it’s great to be back here.”

Looking back, I realize that my dad’s greeting, offered out to the lake, was simply a statement to anyone who was listening and to nobody in particular. My dad was saying, “I’m happy to be here!” Or perhaps, “I love this place!” After all, he never did it anywhere else. It was something only for the cottage. “Hello World!”